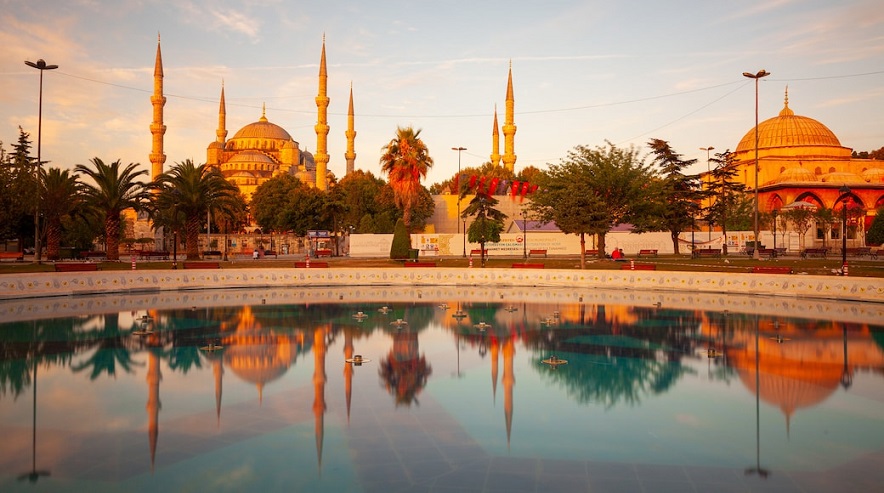 Istanbul is one of the few cities in the world that deserves to be a "World Capital". It is a city that embraces continents and cultures, a city whose roots go back thousands of years but is home to a constantly renewing and diverse, ever-changing population. As expected from a city of 16 million people, it is a chaotic city where everyone will try to sell you something and traffic can get on your nerves. Yet even in the heart of the metropolis, you'll wander through neighbourhoods that make you feel like you're in a village, where people hang their laundry between buildings and people know each other.
Whether you want to soak up the culture, learn about religion, party until dawn or go down to the beach, you can do it all here. And thanks to a high-quality and ever-expanding public transport system, it's easier than ever to do it all. Hop on a ferry on the Bosphorus and marvel at one of the most magnificent cities in the world while sipping tea with your bagel.

We use cookies to improve the use of our site. You are agreeing to the use of cookies.